A trade union is a voluntary public association of citizens connected by common industrial, professional interests by the nature of their activity, established for the purpose of representation and protection of their social and labor rights and interests.

Does your enterprise already have a trade union? Then you need to write two applications: one to the trade union committee (about admission to the trade union), the second - to the accounting department (about collection of membership fees).

If there is no trade union organization in your enterprise, you can create one together with other workers. There must be at least three employees. 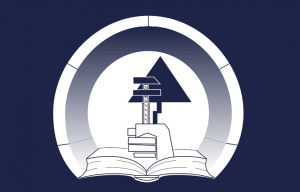 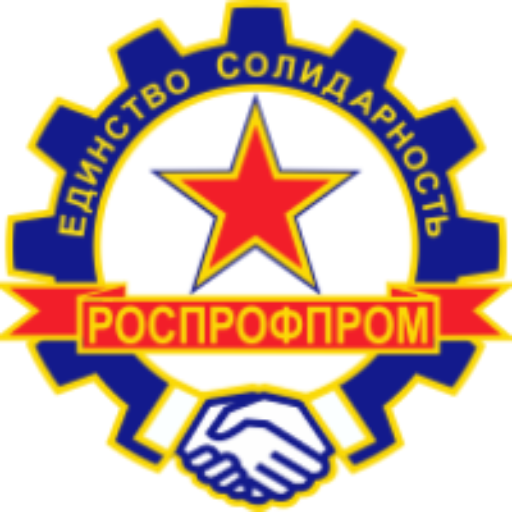 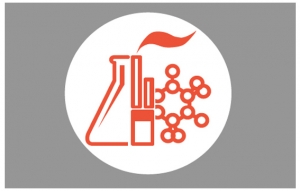